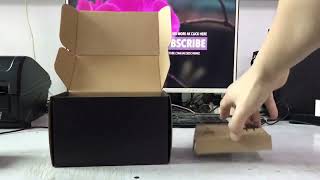 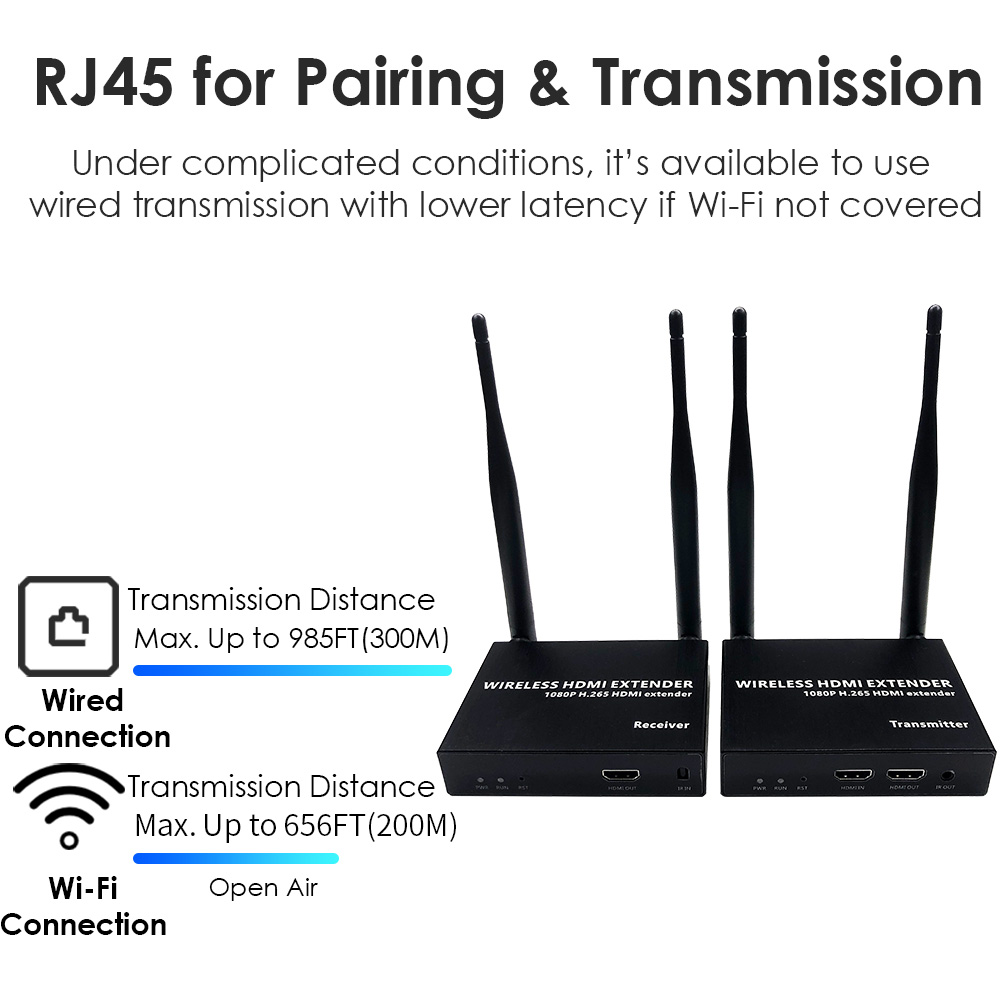 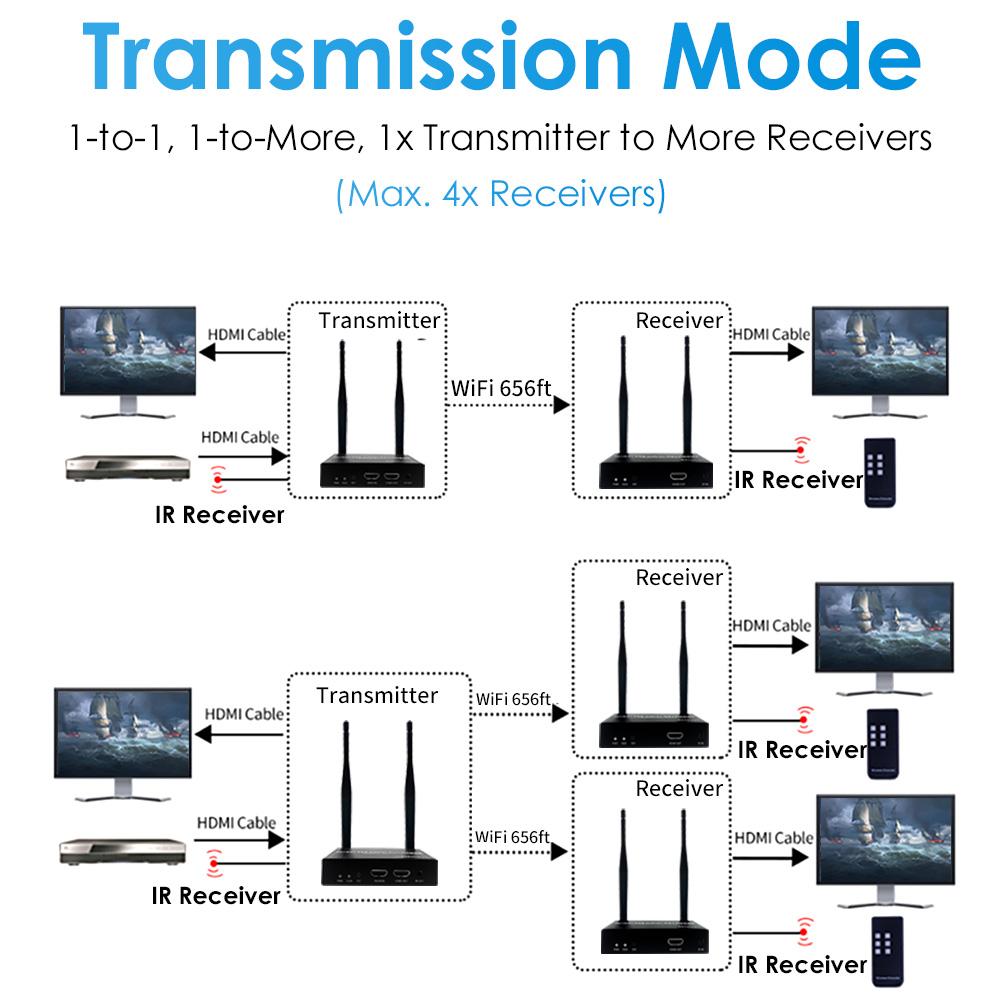 EXVIST 1080P wireless hdmi extender transmitter & receiver, also called image transmission system, is designed for wireless or wired transmission of high definition audio and video signals via HDMI from the audio-visual devices to the display devices for high-definition playback. It features RJ45, IR remote control that helps transmit videos wirelessly or by wired connection to a switch or router up to 656ft (200 meters) by Wi-Fi under open air conditions. Thanks to the integration of RTSP protocol, it delivers high definition video if you would like to play the video via VLC player. Furthermore, including the new pairing mechanism, it's pretty easier for users to get transmitter and receiver paired with just one single ethernet cable, connecting it to both RJ45 jacks, wait for a while and it's paired successfully. 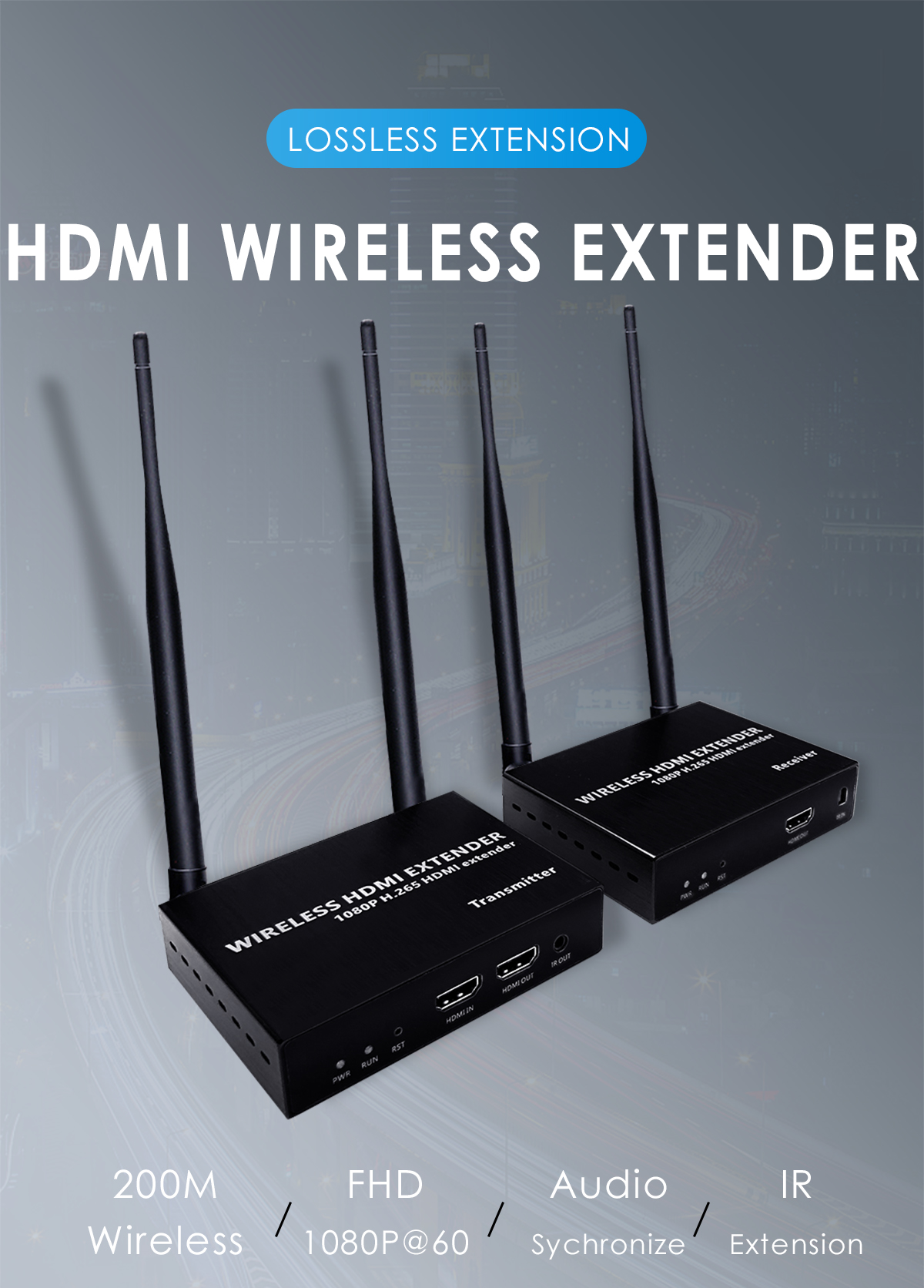 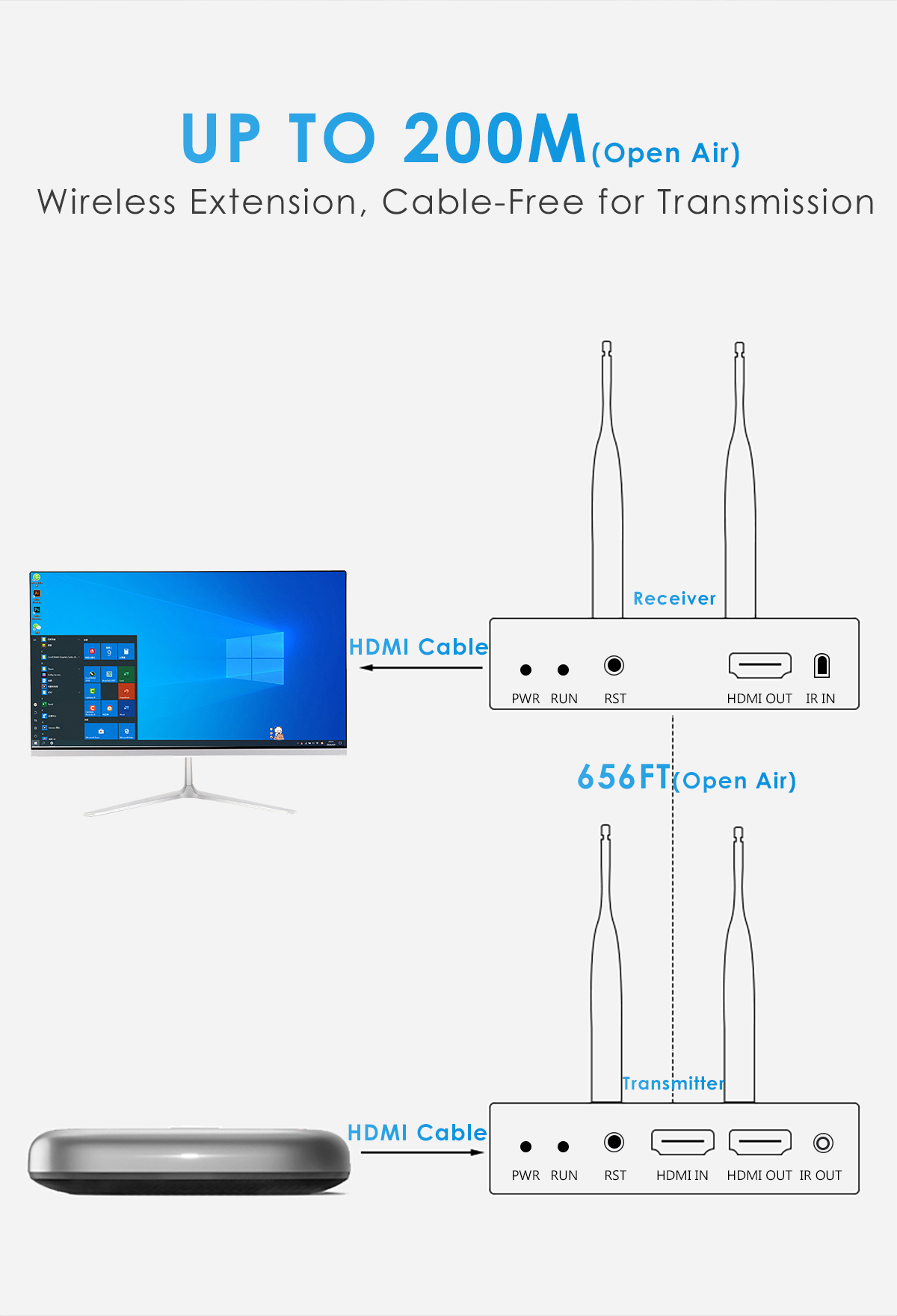 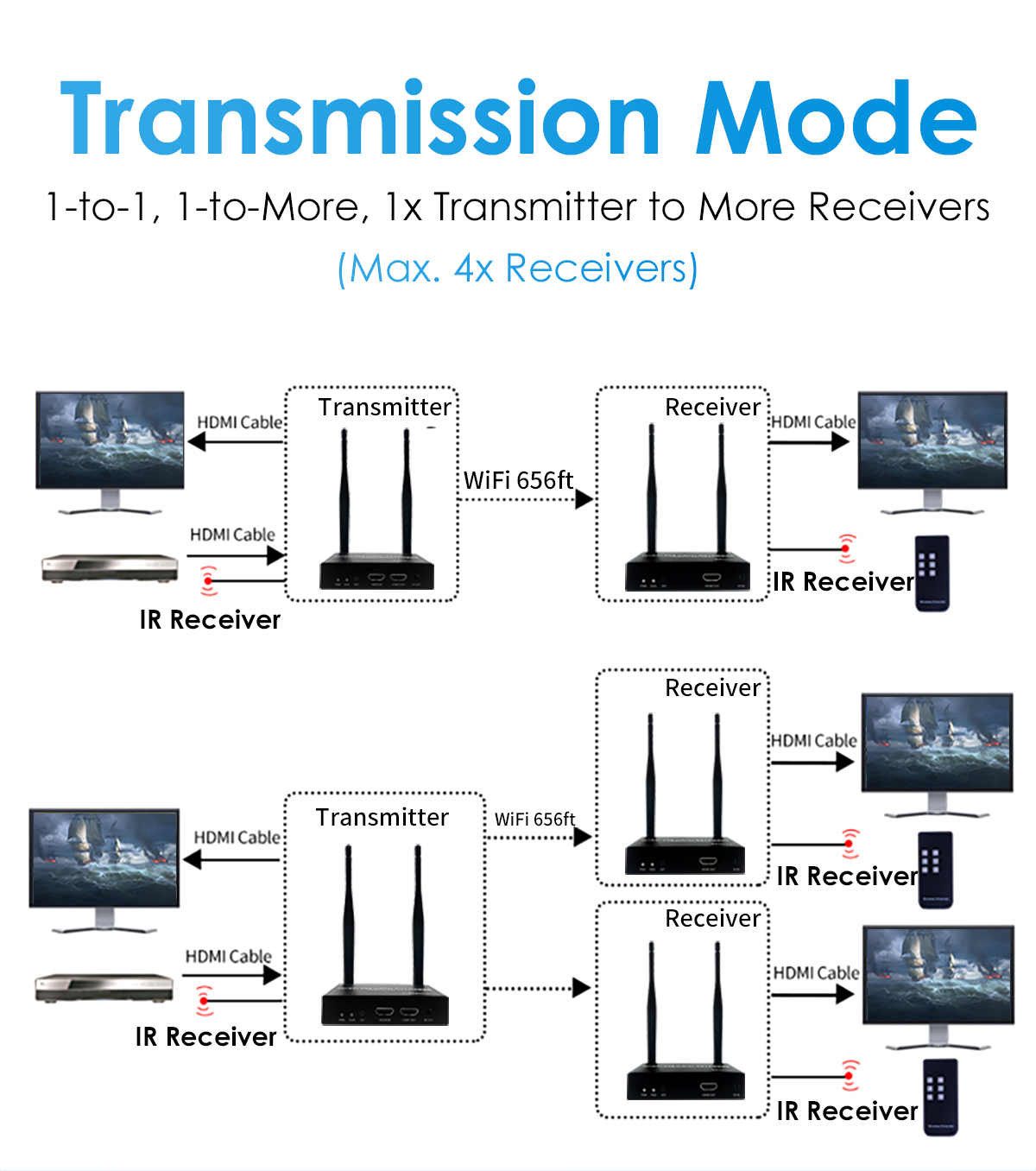 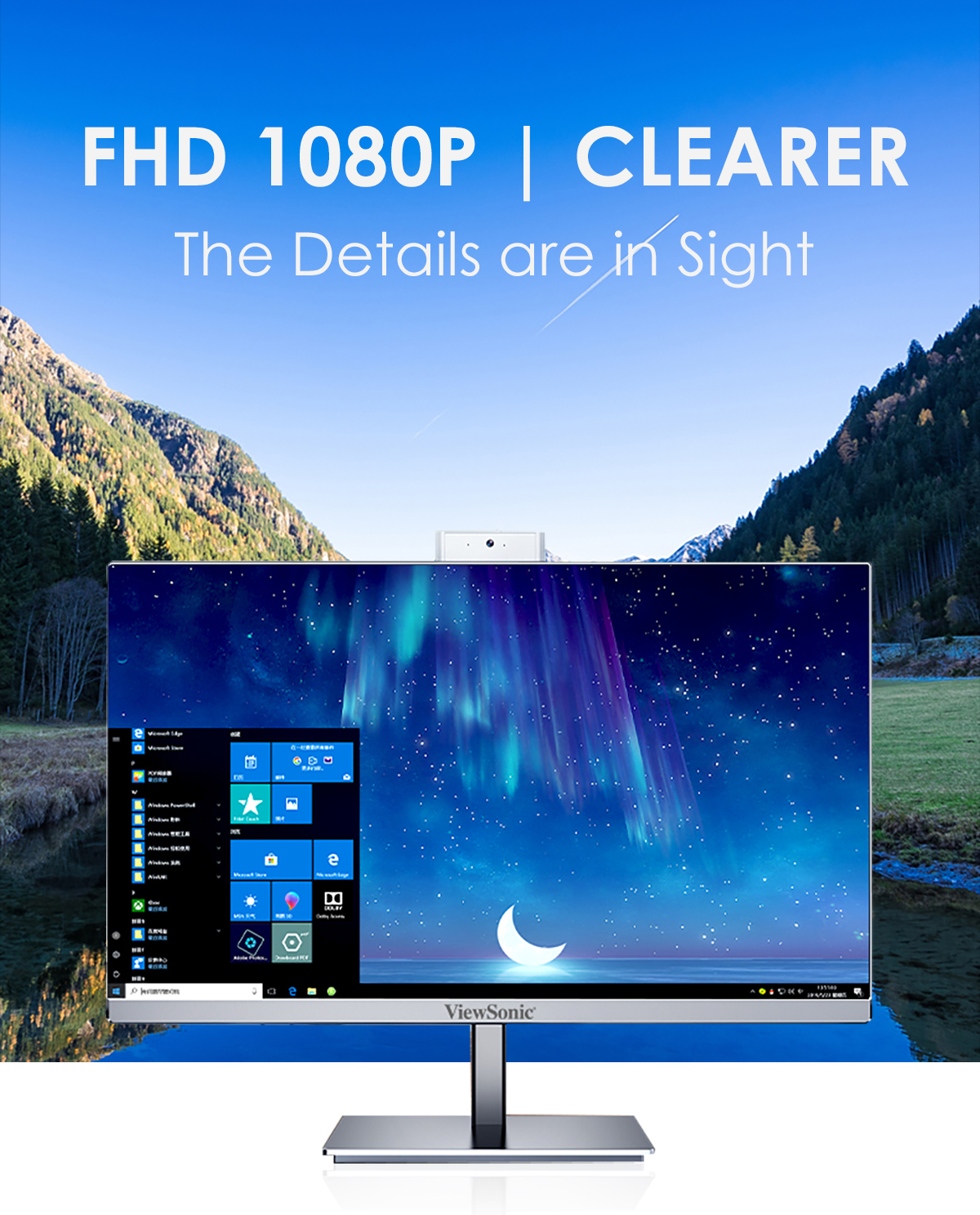 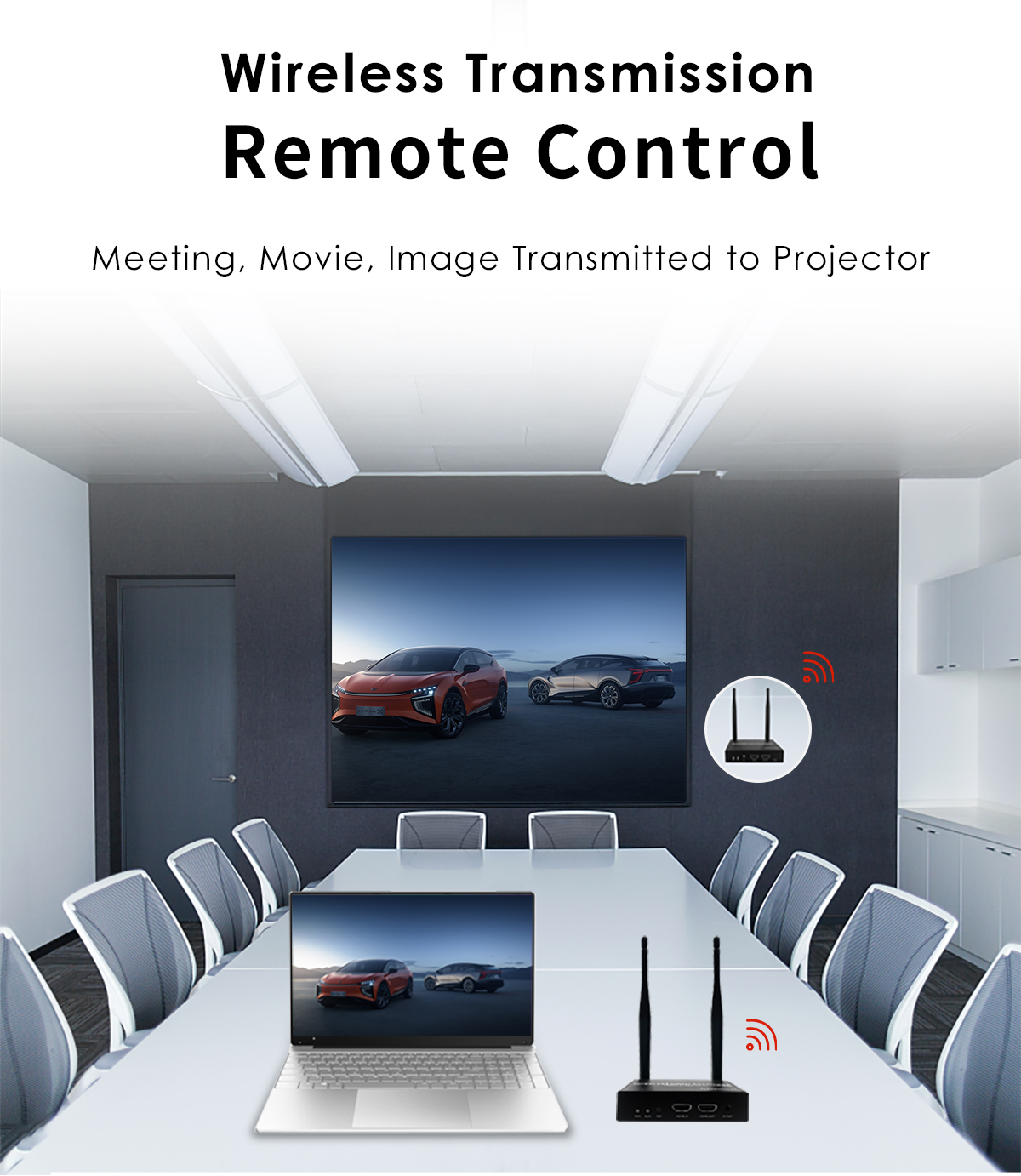 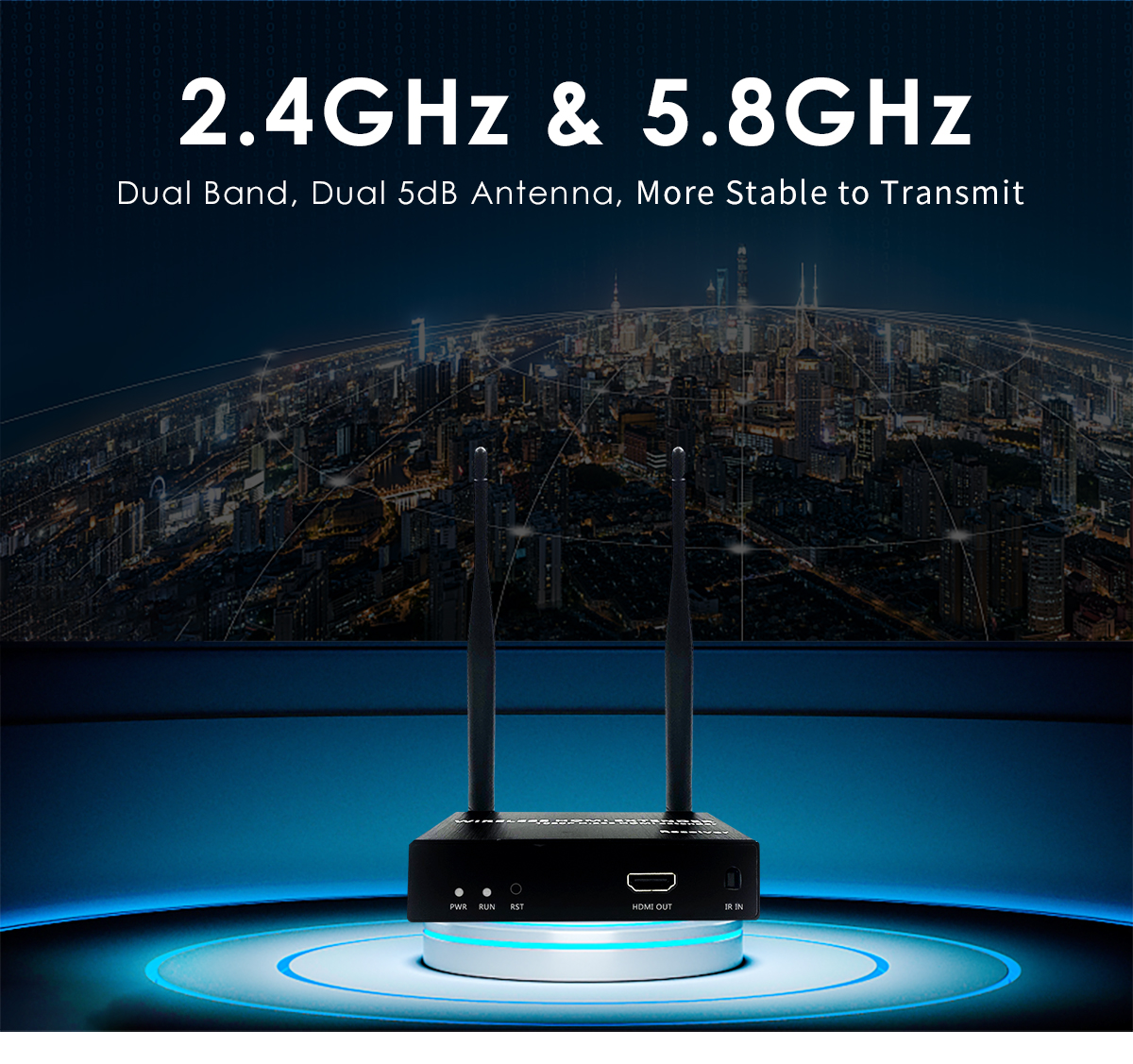 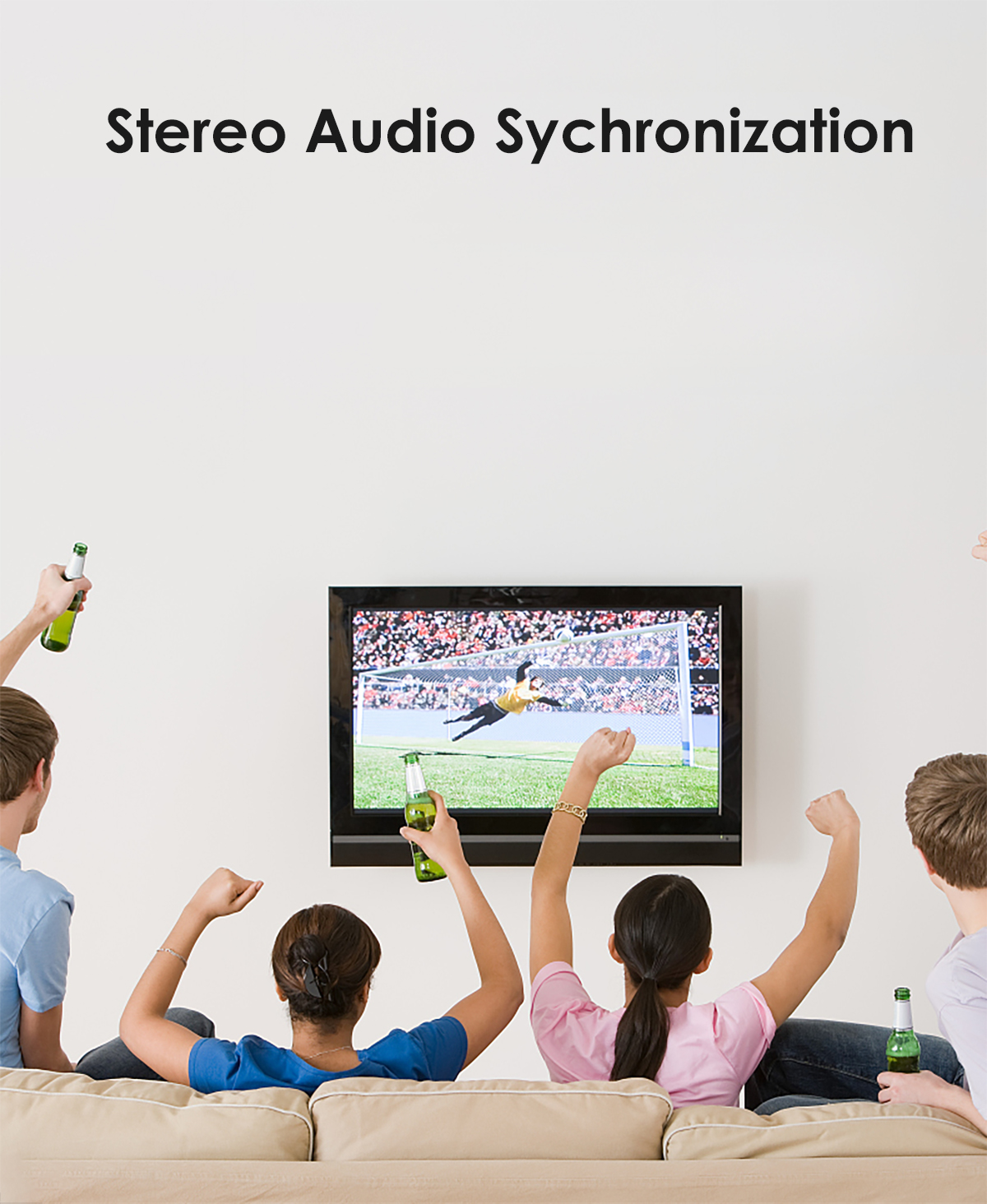 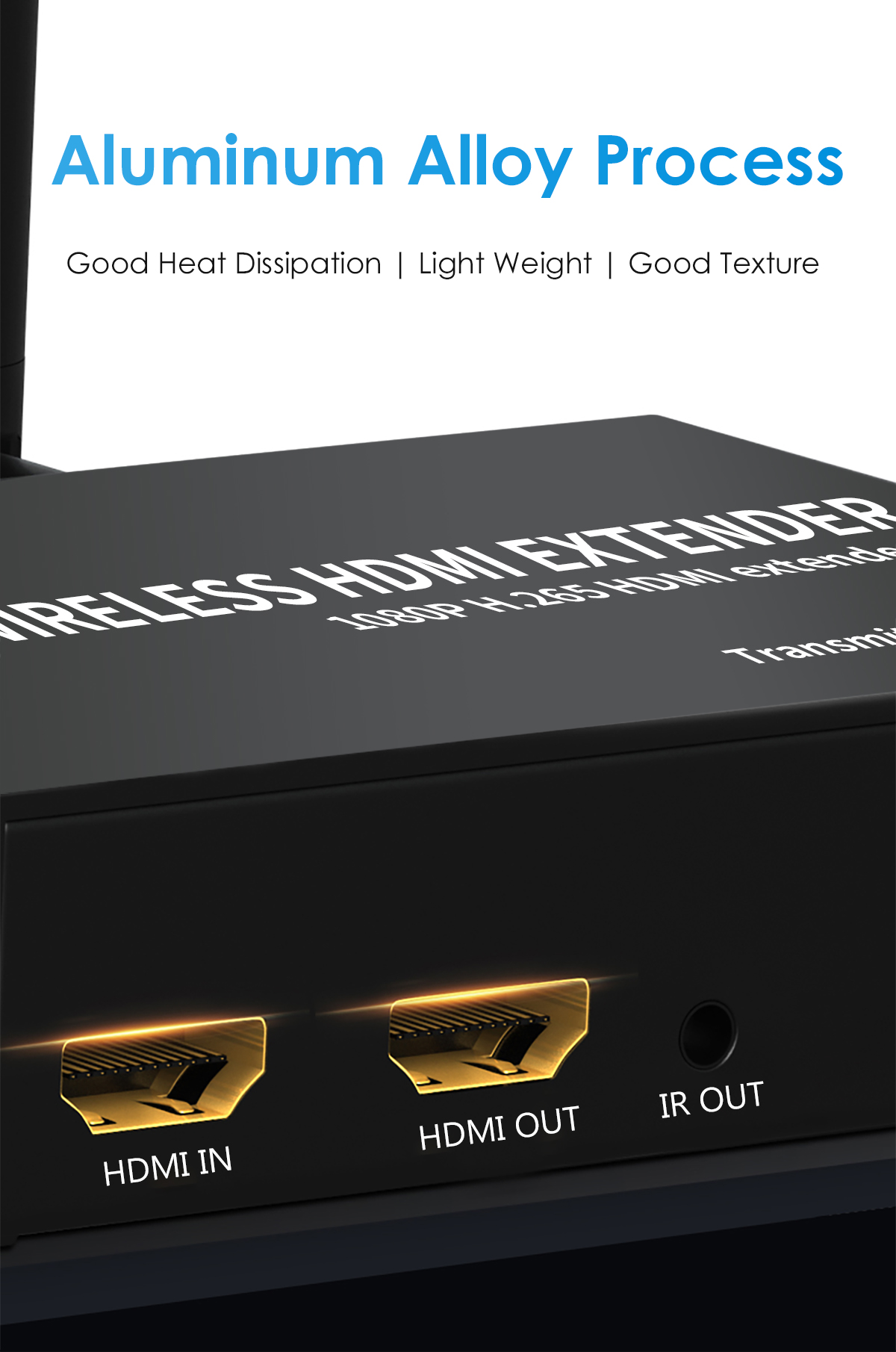 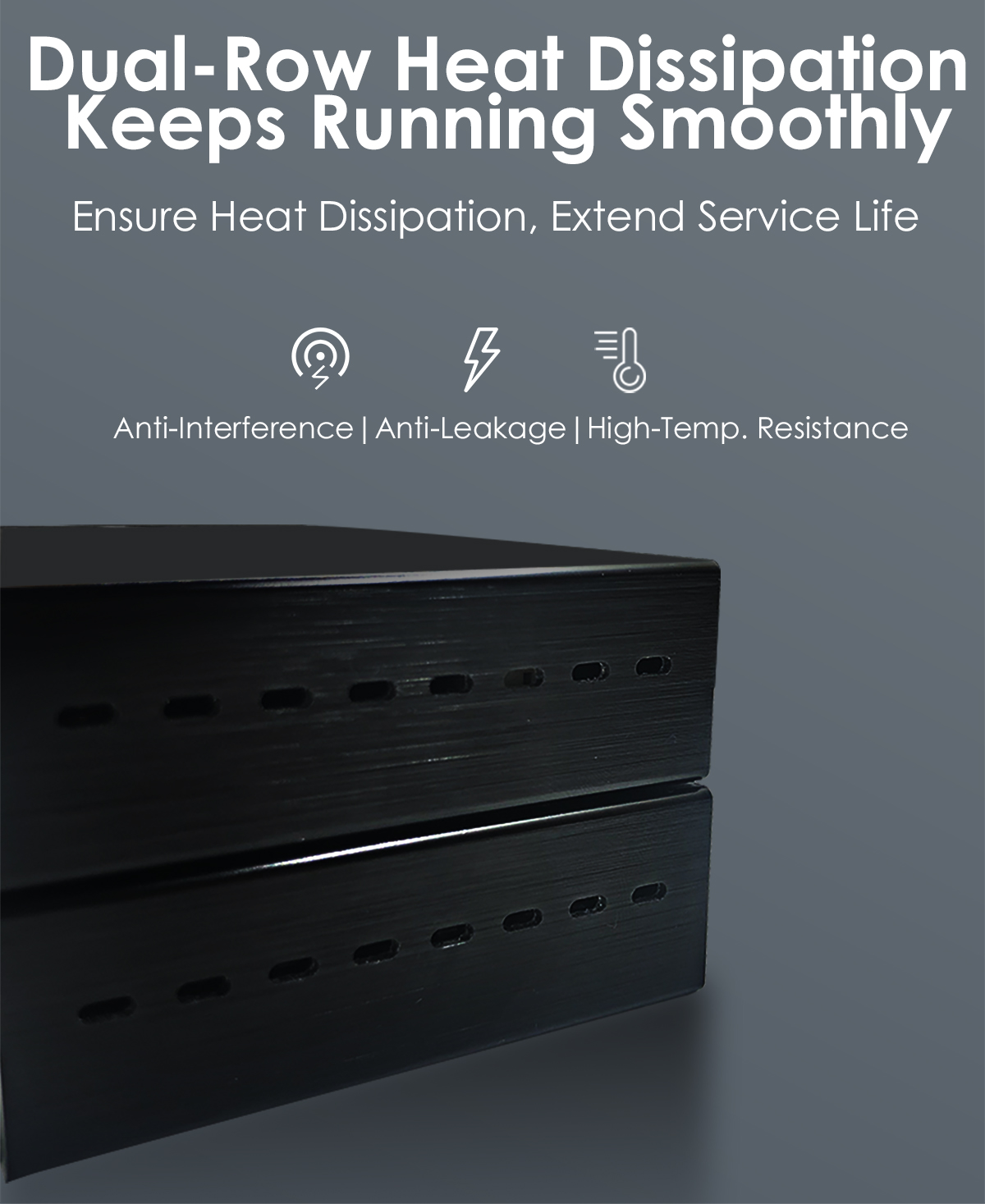 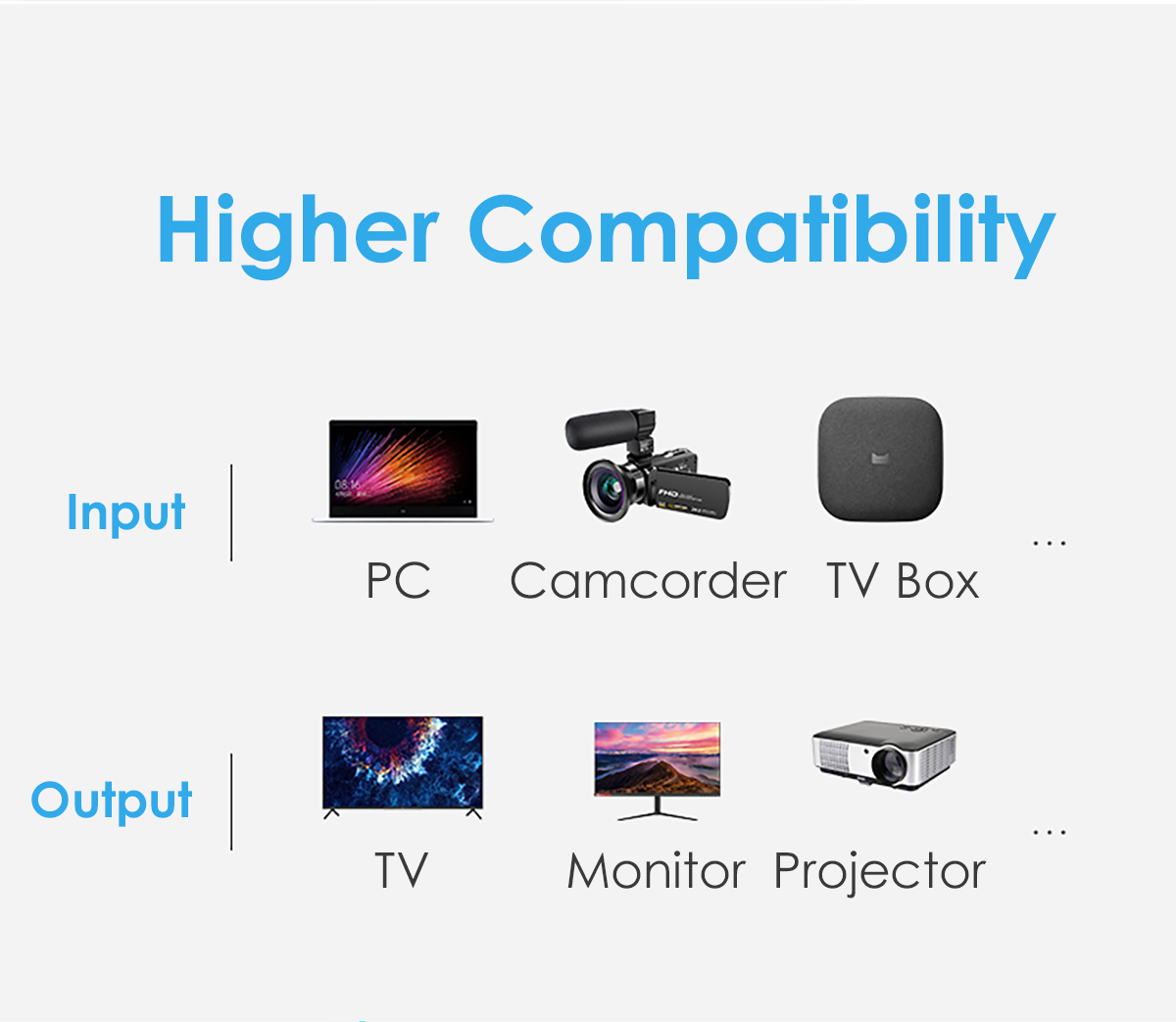 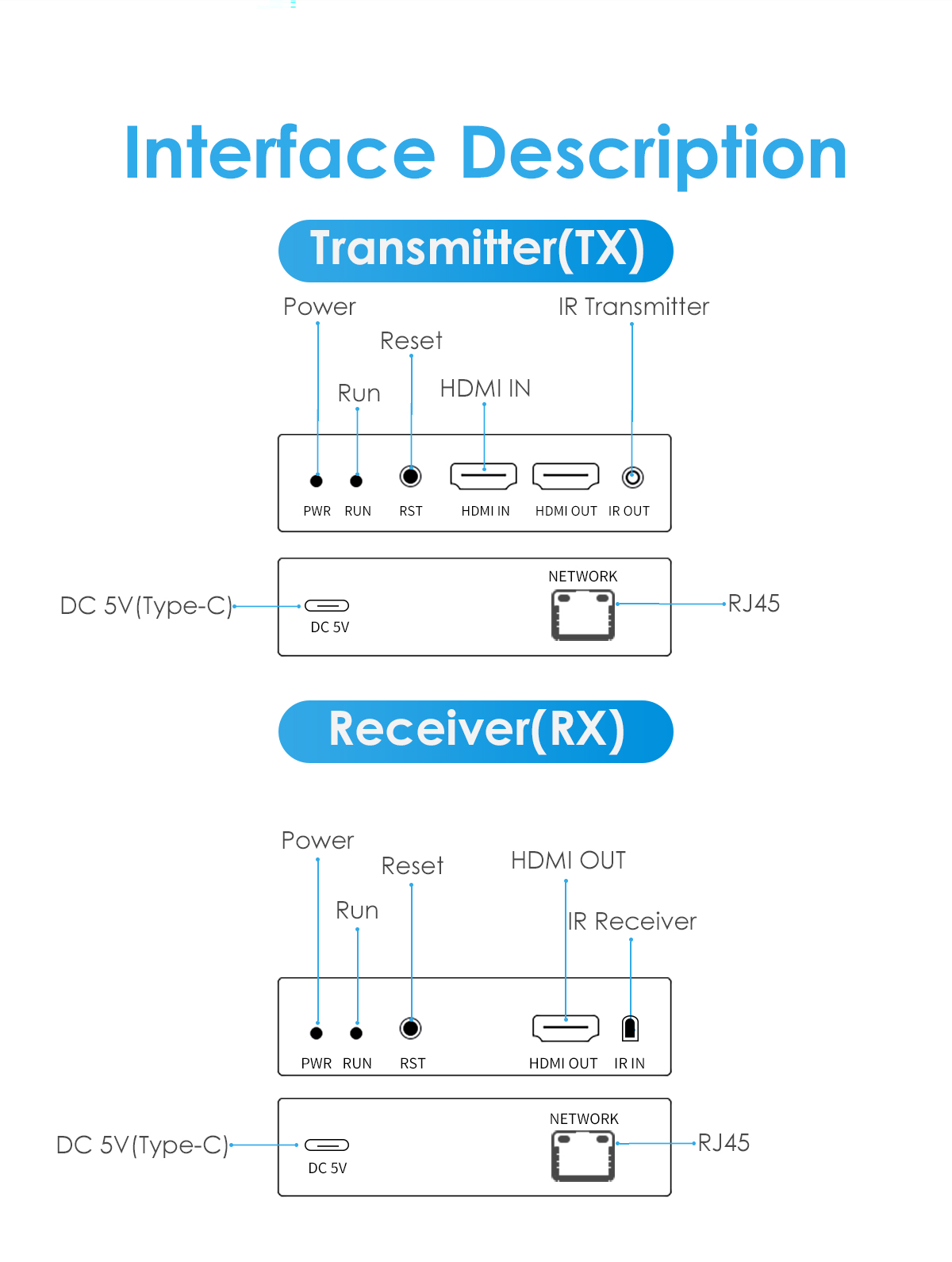 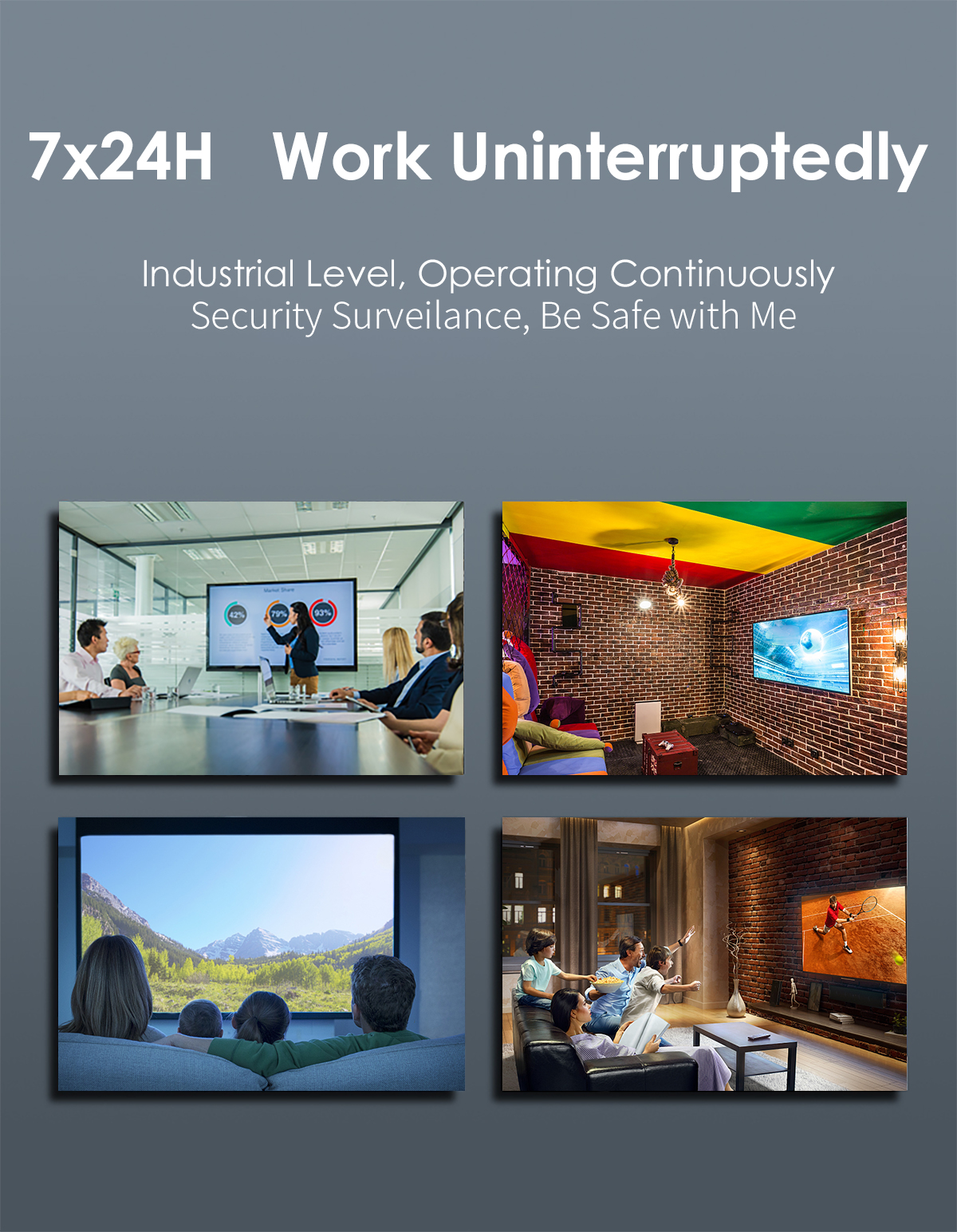 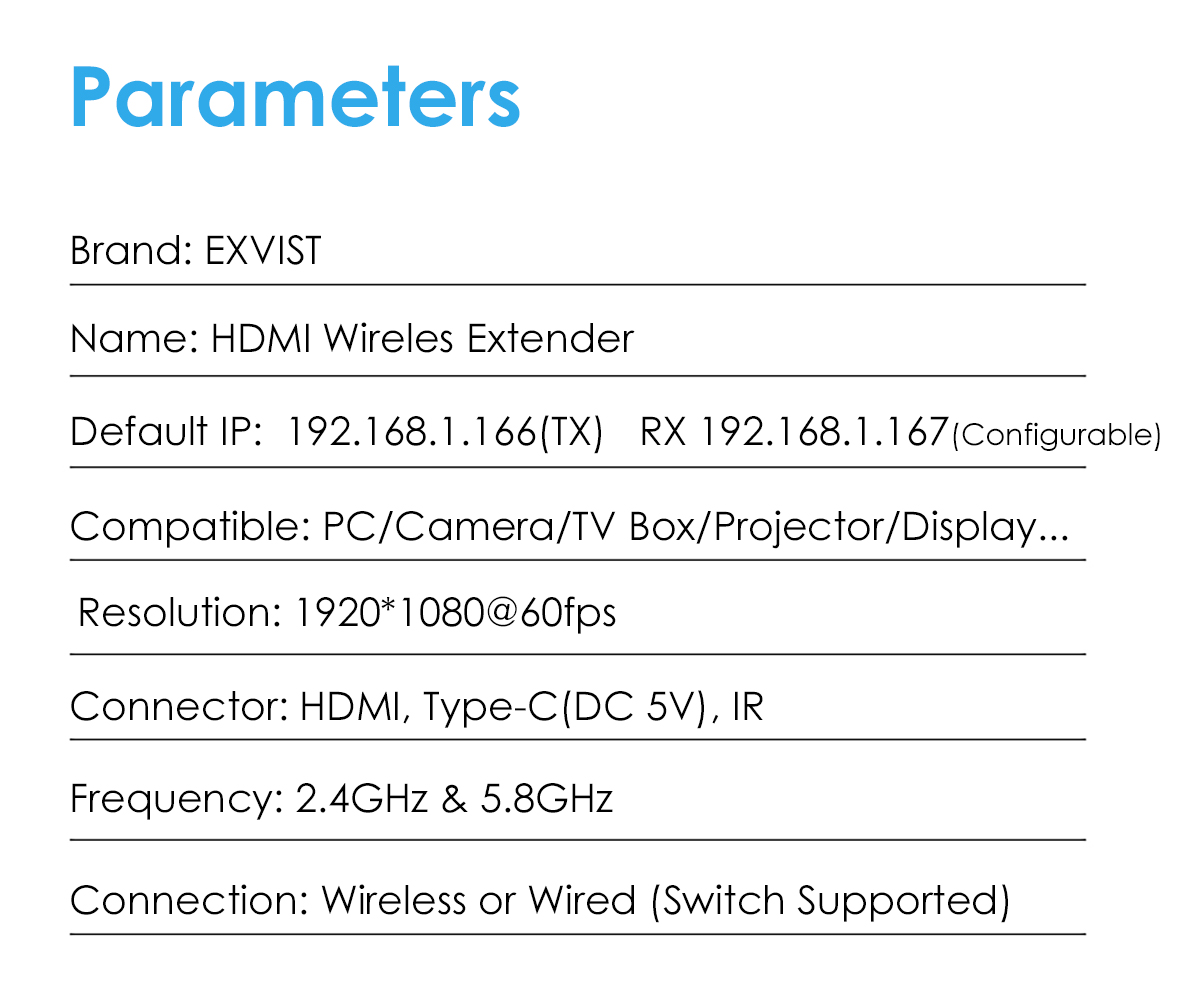 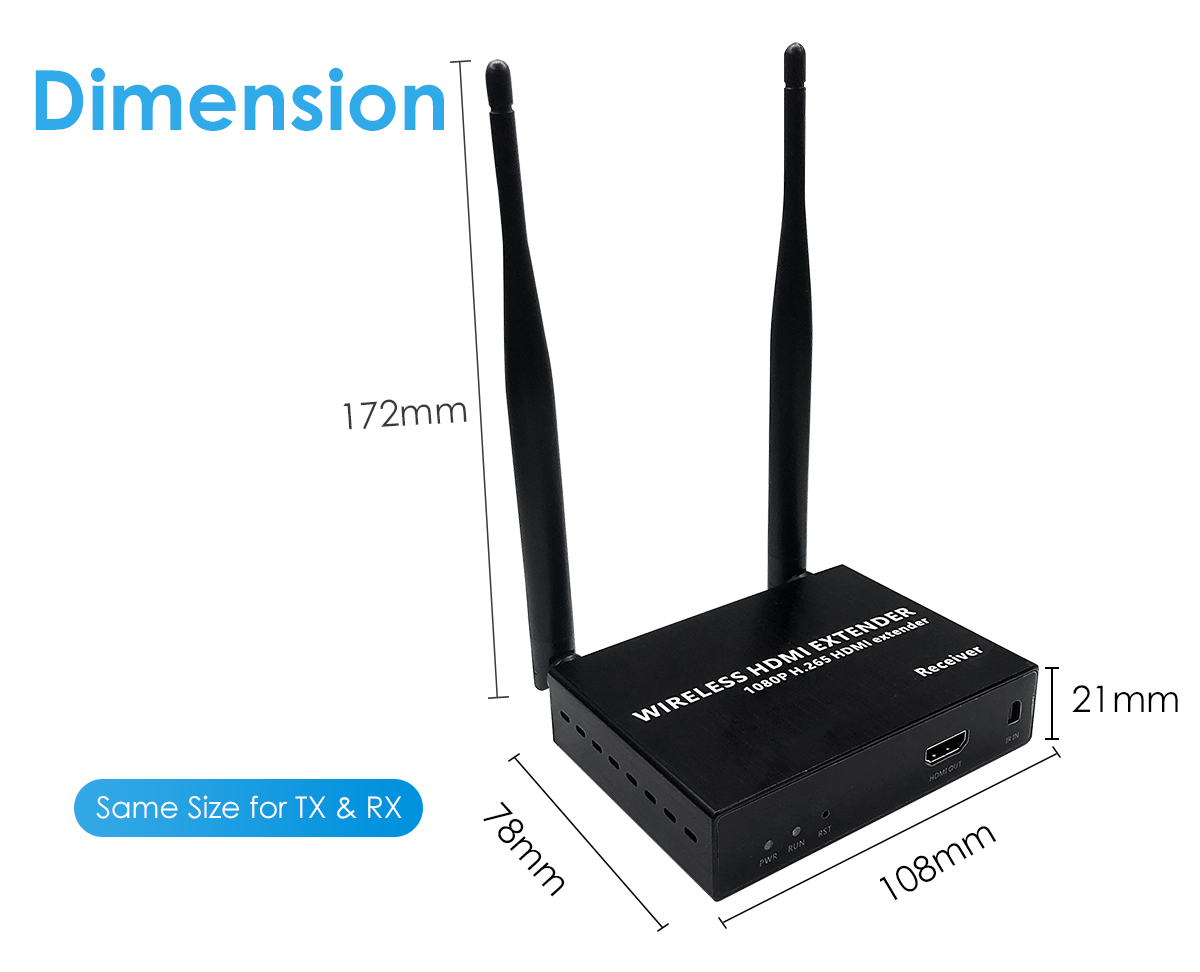 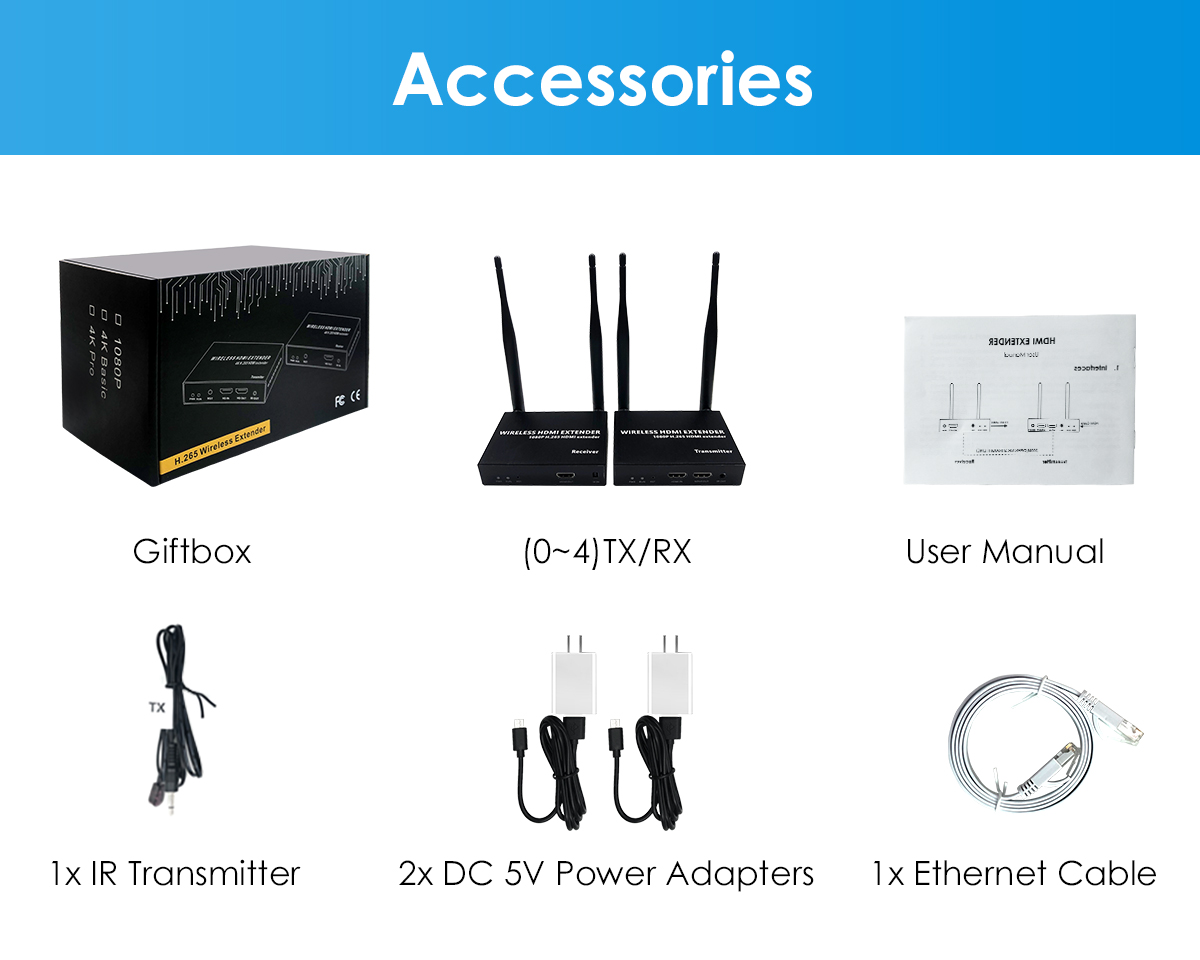